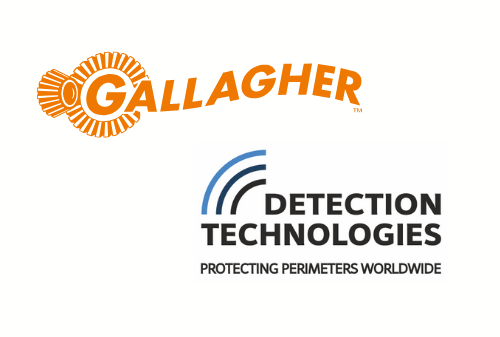 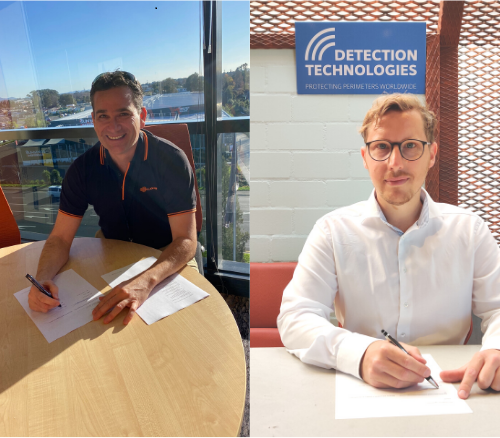 This co-operation with Gallagher is a vital part of Detection Technologies' growth strategy. We are looking forward to creating joint perimeter security solutions.

Before entering into the distribution agreement, Gallagher's R&D team has intensively tested Detection Technologies' award winning and CPNI-approved VibraSector system over a one-year period. The system convinced Gallagher due to its very high probability of detection while keeping false alarms low.

The fact that our VibraSector system had to go through such a profound test shows how Gallagher has left nothing to chance to make sure their customers will have access to a high performing perimeter intrusion detection solution. This profoundness along with the attention to detail has convinced us that Gallagher and Detection Technologies share the same values.