Perimeter Intrusion Detection Systems, or PIDs, have traditionally been installed only on perimeter fences - but this is only one application for such a diverse product like VibraTek Plus.

The main purpose of a PID system is to provide you with data relating to unwanted activity on a physical barrier.

This can be a fence, but it can also be a wall, a floor or roof, a security cage, or even a safe or strong room. 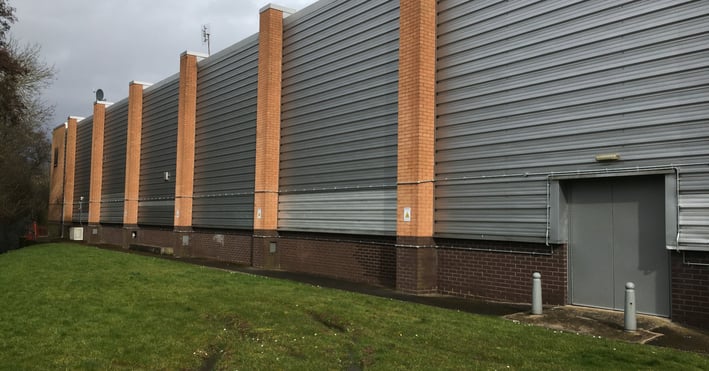 A building may not have a perimeter fence, so the security monitoring focuses on entry points, such as doors and windows. But what is protecting the structure of the building itself, such as the walls or the roof?

This is where a PID system can provide another layer of security.

Installing a product such as VibraTek Plus sensor cable on the walls of a building can protect against physical attacks such as sledgehammers, concrete cutters or vehicular impacts.

Having sirens installed on the outside of the building which activate when an intrusion is detected is the perfect way to stop intruders in their tracks, thus preventing further damage to your building.

A security cage within a warehouse is designed to protect specific goods that could be high-value, hazardous, legally controlled or even a combination of all three.

This creates a problem when it comes to security because any intruder who enters the warehouse immediately knows where the most valuable items are stored. Many security cages only have a magnetic contact that monitors if the door has been opened, but if the intruder decides to cut through the side of the cage with an angle grinder, as far as the security system is concerned the cage is still secure!

Installing a VibraTek Plus sensor cable on the cage itself will detect cutting, and this can then be used to alert your security team, deploy a smoke-screen and strobe light, or any other response. 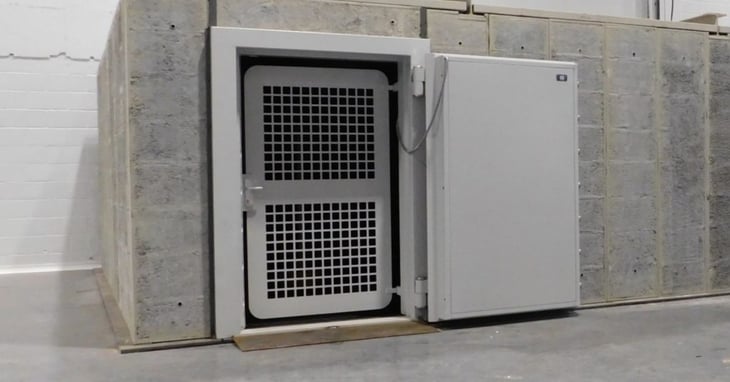 Some buildings need protection not just from casual thieves, but from organised criminal gangs.

In some scenarios, even the strongest building could be attacked not only through the walls but also from the roof and even by means of underground tunnelling.

This is sometimes the case with vaults or strong rooms which focus most of their security features on the door, with sophisticated glass-relocking devices and exotic metal alloys to prevent drilling.

But protection of the physical structure is often overlooked, with the security of the contents reliant on what is effectively just a concrete box, which could be tunnelled into by thieves completely undetected.

Products such as our VibraFon seismic sensors can be installed to detect an attack as soon as the thieves begin tunnelling or drilling.

Here at Detection Technologies, we provide custom solutions that protect what's important to you.