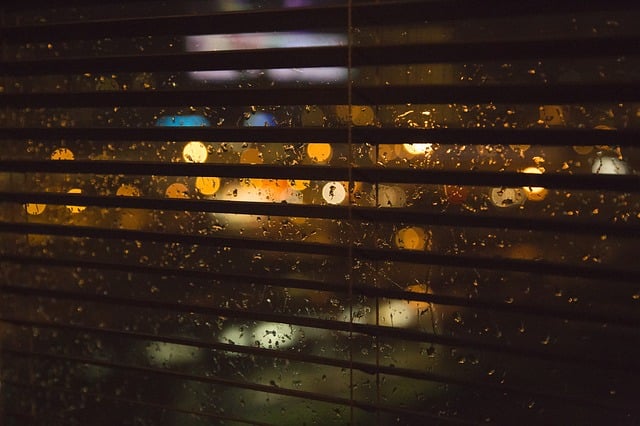 Protecting your property is vital, especially when this property contains hazardous inventory, vital business equipment or valuable items. In these scenarios, CCTV alone is not enough. Catching potential break-ins is not enough – the goal is to prevent intruders from coming anywhere near the property.

A new perimeter intrusion detection system could offer the extra protection that you need, enhancing your security set-up with the safest combination of CCTV and PIDS.

Detection Technologies have developed exponentially in the past few years, and high-tech solutions such as VibraTek Fence Protection and VibraFon Wall Protection are now protecting high-security perimeters worldwide. A Perimeter Intrusion Detection System eliminates the need to employ a person to keep watch of activity on CCTV monitors; instead, a PIDS alerts you to a threat, allowing you to immediately harness your CCTV system to pinpoint the exact location of the attacker on your perimeter.

But do you need to install a new security system? If you can answer ‘yes’ to one of these questions, it may be time to upgrade your perimeter.

1. Is Your Property A Target For Protestors Or Activists?

A lot of secure sites such as embassies find that they are singled out by protestors, activists and demonstrators around key dates, or in the aftermath of a public controversy. While these protests are generally peaceful, there is always a risk that someone may try to jump a fence or climb onto a roof to make their point. Activitists and protestors famously do not keep quiet, so CCTV will alert you to their presence near your perimeter – but a PIDS will trigger an immediate alarm should any attempt to breach your perimeter take place. If you are worried about over-zealous protestors, VibraTek Fence Protection and VibraFon Wall Protection will ensure that no one makes it past your outer perimeter, no matter how hard they try.

2. Have You Already Experienced A Break-In?

After a break-in, you should consider perimeter security as a priority. The fact that you have already suffered a break-in suggests that your existing protection is simply not up to the task, so it is vital that you upgrade your system as quickly as possible. CCTV cannot cover every possible entry point, but it is advisable to use visible cameras around your perimeter to deter the more half-hearted would-be burglars! For more advanced burglars who are aware of security cameras, a PIDS covers every inch of your perimeter leaving no spot that can be bypassed.

3. Do You Keep A Lot Of Valuables Inside?

If it is known that if you keep a lot of high-value items in your property, you could potentially become a target for thieves or protestors. Valuables could include sensitive data, pharmaceuticals or large-scale technology that could be visible from the street.

4. Is The Property Out Of The Way?

Remote properties are at a higher risk of intrusions, as trespassers know that there are less people to notice a disturbance, and it will take longer for the emergency services to arrive after a call. If your property is more than a ten-mile radius from your nearest police station or fire brigade, a secured perimeter is essential. High-quality security measures will outright prevent - or at least drastically slow down - the progress of any trespassers, giving you time to alert the authorities and take action. Many who attempt to breach a secure perimeter know that cameras are often not monitored in live time, so CCTV will only be a mild deterrent. Install a perimeter intrusion detection system for 100% coverage.

Some insurance companies specifically request that you install a perimeter intrusion detection system for particular types of properties, or high-risk businesses. CCTV is very useful but has many blind spots and, unless monitored in real-time, cannot stop a break-in in progress. By installing high-end security equipment to support your CCTV, you may even be able to lower the overall cost of your insurance premiums.