The four elements which form an effective security system. 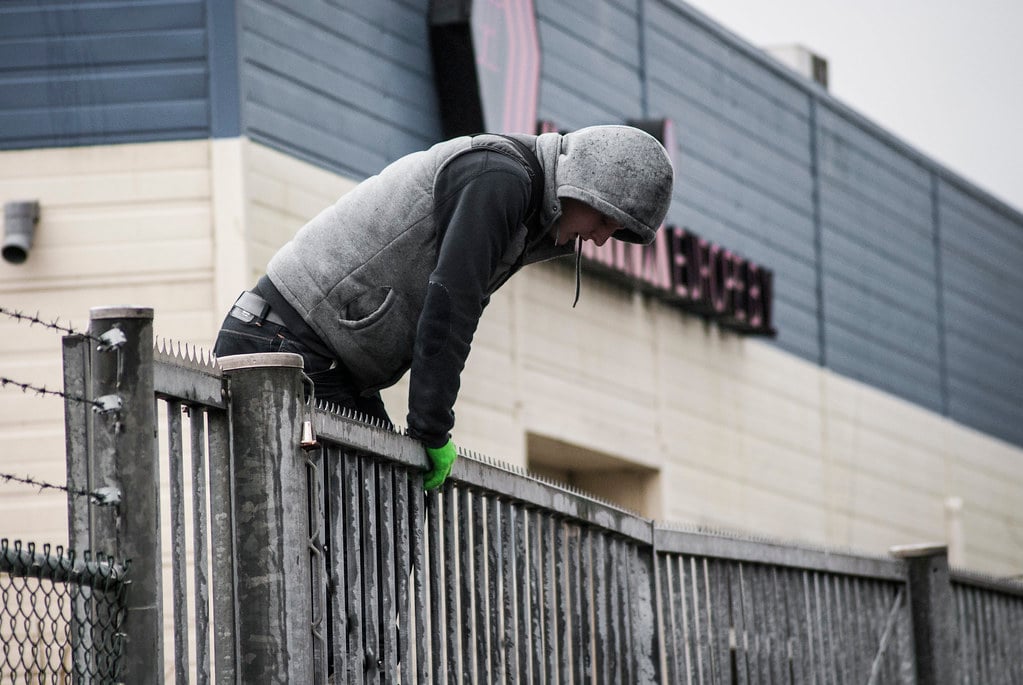 These are the essential principles for effective security on any site, whether it's a small independent business with a single site, or a large multinational corporation with hundreds of locations.

'Protection' is the physical barrier, such as walls and fences, which separates your property from the rest of the world. It's your first line of defence against intrusion or trespass on your property and acts as both a visual and physical deterrent to criminals.

'Detection' is the technology which will alert you to any intruders which attempt to breach your perimeter fences or walls. For fence and gate detection we have developed a sensor cable called VibraTek Plus whereas brick walls or concrete walls are best protected by VibraFon.

'Verification' is your CCTV system. While it can't detect intruders by itself, when connected to a Perimeter Intrusion Detection System analyser such as VibraSector, it will allow you to verify exactly what level of threat an intruder poses to your site when they are detected breaching your perimeter.

At Detection Technologies, we are aware that while most businesses will have fences and CCTV systems installed, they will often overlook the 'detection' aspect of their security system. Unless you have a security guard monitoring the cameras 24 hours a day, you are unlikely to detect an intruder climbing over their perimeter fence before it's too late.

Sadly, in many cases, CCTV is simply used post-intrusion for evidence-gathering, rather than a verification tool as the intruder arrives on-site.
CCTV footage is then reviewed by the police who have only a 5% chance of solving burglaries*.

This is why we have developed our VibraTek Plus sensor cable which, when combined with our state-of-the-art VibraSector analyser, will detect intruders scaling walls, climbing over or cutting their way through fences the moment it happens.

This can then be interfaced with your existing CCTV system allowing you to verify exactly what the cause of the alarm is.

And if that wasn't enough, VibraSector provides you with live audio feedback from the microphonic sensor cable. This means that you can hear exactly what is going on as if you were standing next to the intruder, without putting yourself in danger by going outside to investigate.

Over the past decade, Detection Technologies have deployed over 500 Kilometers of VibraTek sensor cable to hundreds of sites around the world. From solar energy sites, nuclear power stations, prisons and secure hospitals, to the homes of individuals, schools and universities.

Our systems are designed to be visually un-intrusive and virtually zero-maintenance, while being completely tamper-proof in all aspects of their design.